After spending two decades in prison for the murders of American and Canadian backpackers, Charles Sobhraj was driven out of Kathmandu’s Central Jail in a heavily guarded police convoy.

Although Sobhraj was the main suspect in numerous murders throughout Southeast Asia, he was only convicted and sentenced for the deaths of two American and Canadian backpackers.

Charles Sobhraj, sentenced to life in prison, was ordered to be released by Nepal’s Supreme Court due to his poor health and good behavior, and he has served most of his sentence.

Life sentences in Nepal are for 20 years.

The order also stated that he had 15 days to leave the country.

Gopal Siwakoti Chitan, Sobhraj’s attorney, told reporters that the immigration department must request travel documents from the French embassy in Nepal, which could take some time.

The offices will be closed for the Christmas holiday.

Sobhraj had already served more than 75% of his sentence, making him eligible for release, according to the court document, and he has heart disease.

In the 1970s, Charles Sobhraj is suspected of half murdering and full murdering of at least 20 to 30 people, along with rapes in the following countries:

He had never been found guilty before until his conviction in Nepal in 2004.

Sobhraj was held in New Delhi’s maximum-security Tihar prison for two decades on suspicion of theft before being deported to France without charge in 1997.

He reappeared in Kathmandu of Nepal, in September 2003.

“The Serpent” is his nickname because of his disguise and escape artist reputation.

According to a source, he plans to take advantage of his notoriety by signing big deals to share his story.

An insider said. “Sobhraj has been fighting to leave Nepal jail for years and even claimed he is innocent.”

“But now he will be free and thinks he will get rich for telling his story.”

In a recent interview from his cell in Nepal to a British publisher, Charles Sobhraj says he wants Virgin tycoon Richard Branson and Mackenzie Scott, ex-wife of Amazon founder Jeff Bezos to bankroll a movie.

Here are some important years in Charles Sobhraj’s life:

1963: Sobhraj was convicted of fraud and sentenced to prison in France.

1970: Sobhraj committed a series of murders and thefts in Thailand, India, and Nepal, earning the nickname “The Serpent” and becoming one of the most wanted criminals in the world.

1976: Sobhraj was arrested in New Delhi, India, for possessing stolen property and the murder of two French tourists.

1997: Sobhraj was released from prison on parole.

1978: Sobhraj was sentenced to life imprisonment in India for the murder of two tourists.

1985: Extradite Sobhraj for the murders of a Turkish tourist and an American woman, Teresa Knowlton.

1989: Escaped from jail in New Delhi by feeding the prison guards sweets laced with drugs and sleeping pills.

2003: Sobhraj was arrested in Kathmandu, Nepal, for the 1975 murder of an American tourist.

2004: Sobhraj was sentenced to life imprisonment in Nepal for the murder of an American tourist.

2008: Married while behind bars with Nihita Biswas (second wife), a Nepali national and a woman 44 years his junior, in 2008 while still behind bars.

2016: Sobhraj was granted parole in Nepal but was rearrested on the same day for an outstanding warrant in Thailand.

2019: Sobhraj was released from prison in Nepal on parole due to poor health and again back to jail.

2022: Release from prison. Nepal’s top court ordered the release of Sobhraj from jail on health grounds. He was freed on December 23, 2022, and was expected to return to France.

Must Know About Charles Sobhraj

Here are a few things that may be unknown about Charles Sobhraj:

His parents divorced when he was young, and he spent much of his childhood in boarding schools and orphanages.

Charles Sobhraj has been married several times, but it needs to be clarified what the names of his wives are.

Sobhraj has not publicly disclosed the names of his wives, and this information is not widely available.

It is also unclear how often Sobhraj has been married, as this information has yet to be made public.

Nihita Biswas is the second wife of Charles Sobhraj, a convicted French serial killer and thief active in the 1970s. Nihita Biswas is an Indian woman who met Sobhraj while he was imprisoned in Nepal for the murder of an American tourist. The couple married in 2008 while Sobhraj was still in prison, and Nihita Biswas has been a vocal advocate for Sobhraj’s release.

She made the news again when she participated in the Indian television series Big Boss 5.

It needs to be made clear what the names of Charles Sobhraj’s children are.

Sobhraj has been married several times and has had children with multiple partners, but he has not publicly disclosed the names of his children.

It is also unclear how many children Sobhraj has, as this information has yet to be made public. 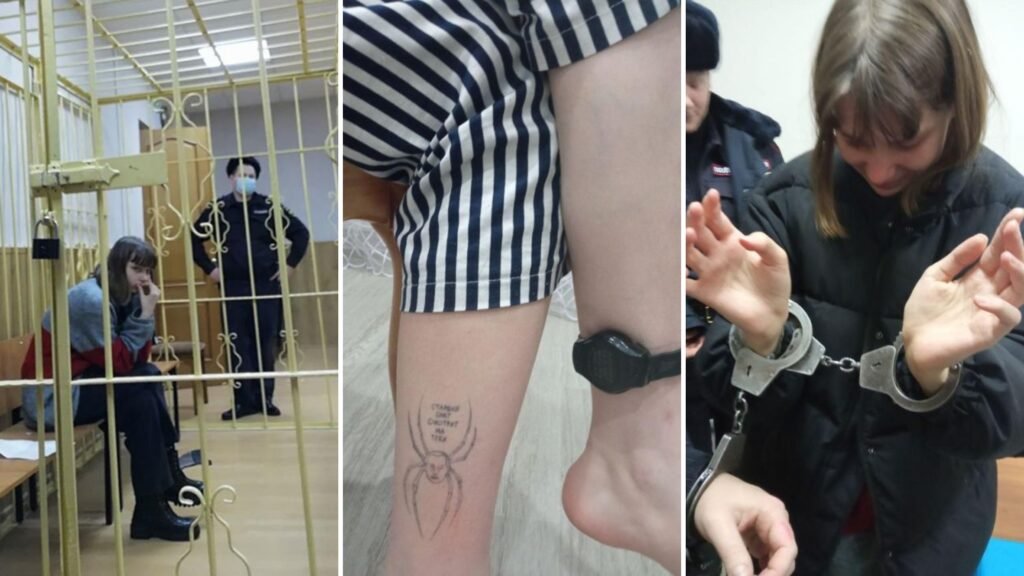 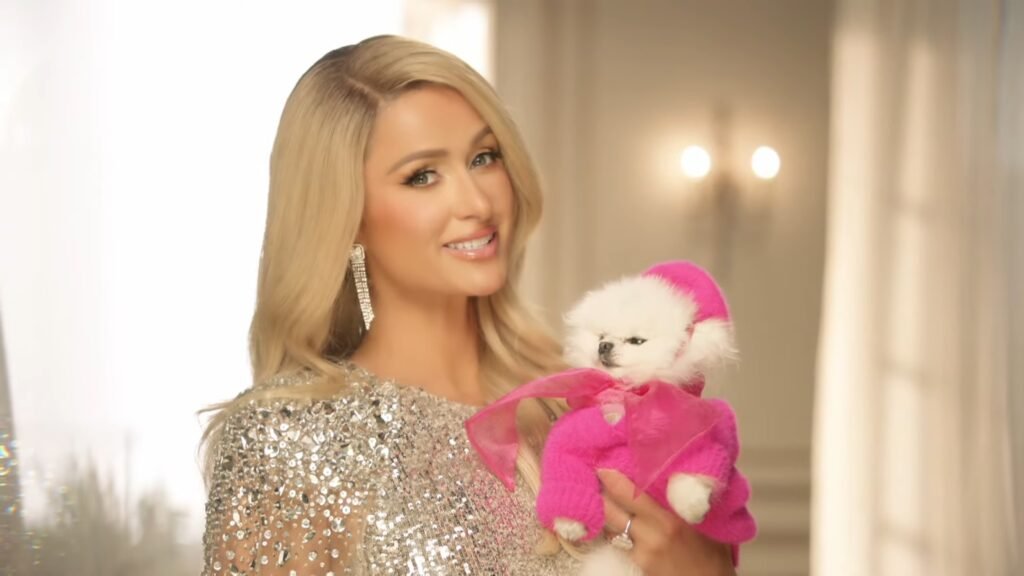 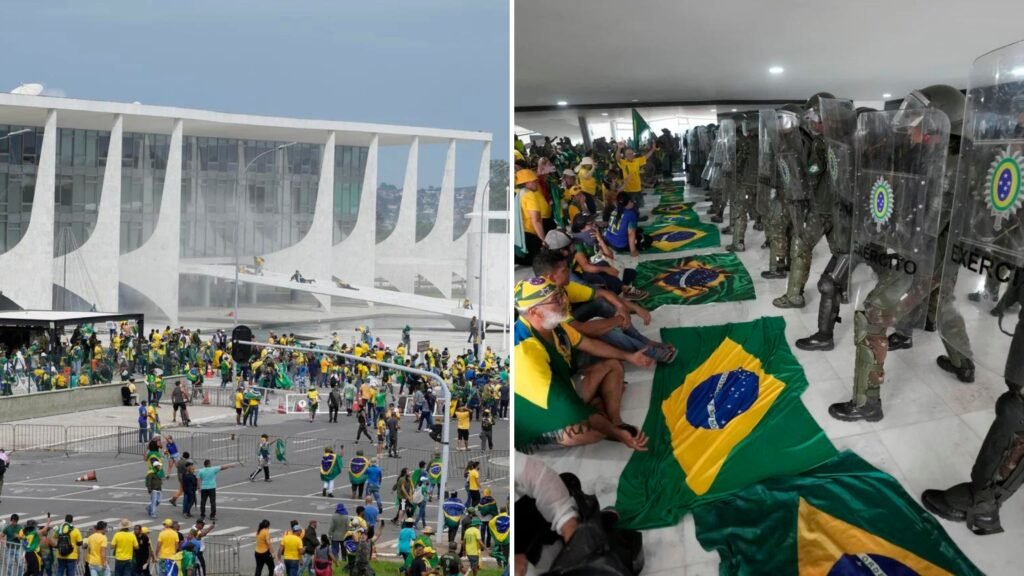 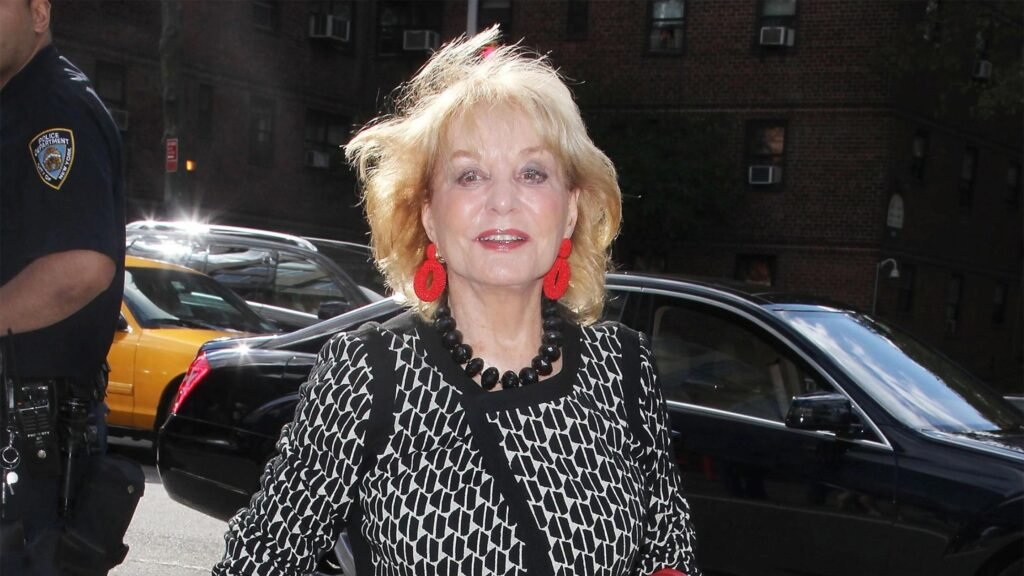 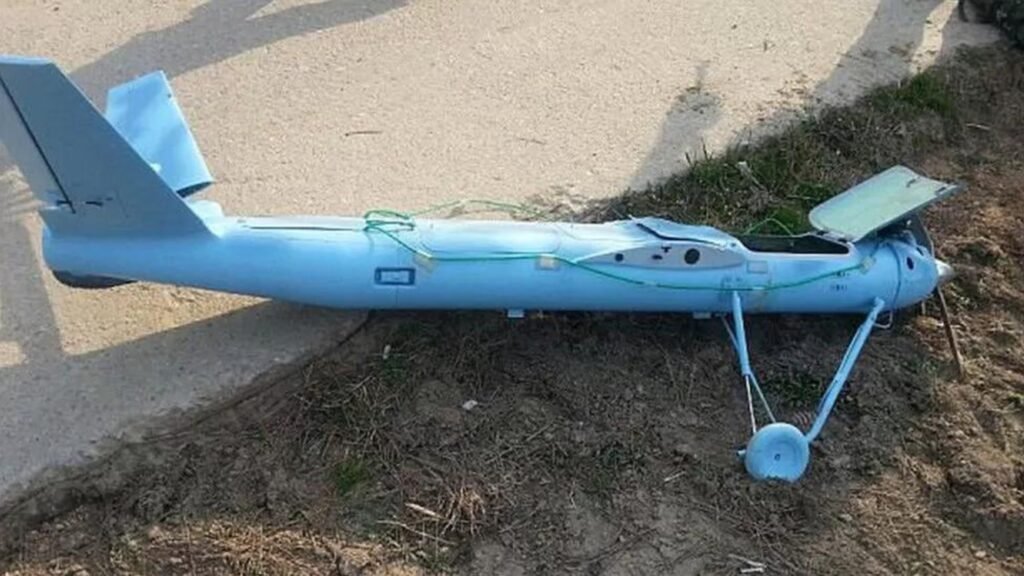 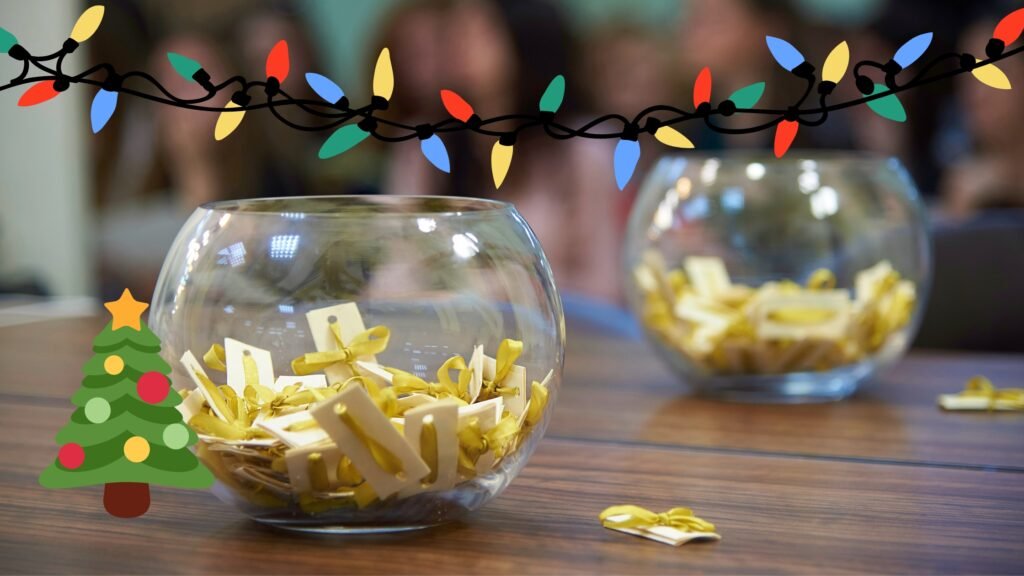