How long will The Bold and the Beautiful’s Sheila be able to get away with murder?

As portrayer Kimberlin Brown reveals she signed a long-term contract at the CBS soap, it could be a while!

The actress took to Instagram Stories to answer fans’ questions.

One of the fans questioned whether or not she would soon be leaving the show.

“I certainly hope not.”

“I honestly do not know where the storyline is, but it should be exciting!”

She revealed a few more specifics later when asked if she was still shooting.

Brown acknowledged she could not say, but she did share that she is on contract and has “signed a long-term deal.”

However, “our contracts are written so that the show has an option on us, I believe, every three to six months.”

Steffy is the only person who knows that Sheila shot Finn.

Currently has amnesia, and if the character does not remember the details before portrayer Jacqueline MacInnes Wood goes on maternity leave.

Then it might be quite a while before Sheila’s misdeeds come to light.

If that is the case, then Sheila has plenty more time on the canvas.

“Hopefully, I will be on The Bold and the Beautiful for a long time.”

Brown said that in answer to another fan’s question about how long she will stay on the show.

“If they put me on the back burner for a while due to circumstances, I would love to stay within the CBS family.”

Could the back burner include jail? Brown teases, “You never know!” 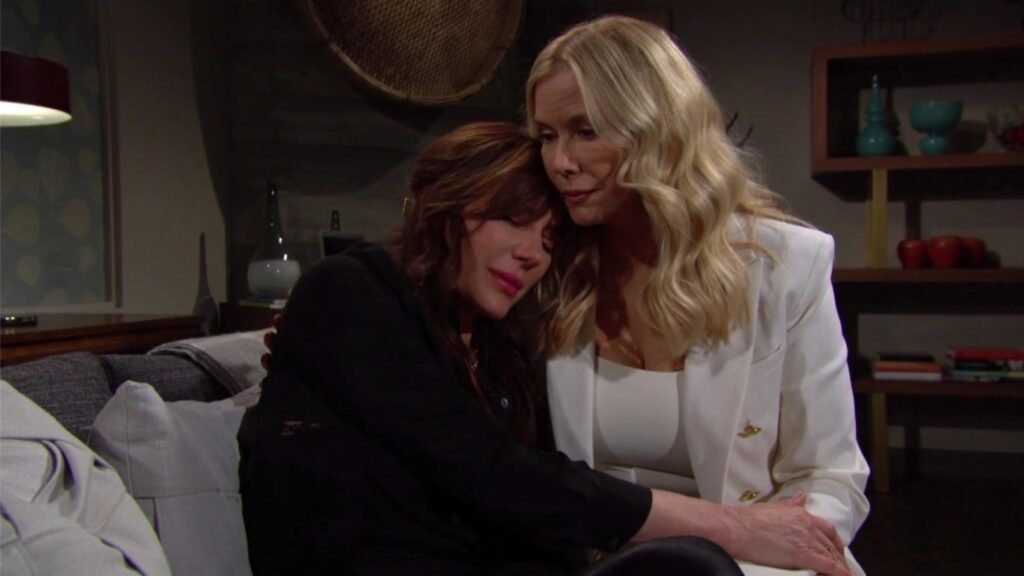 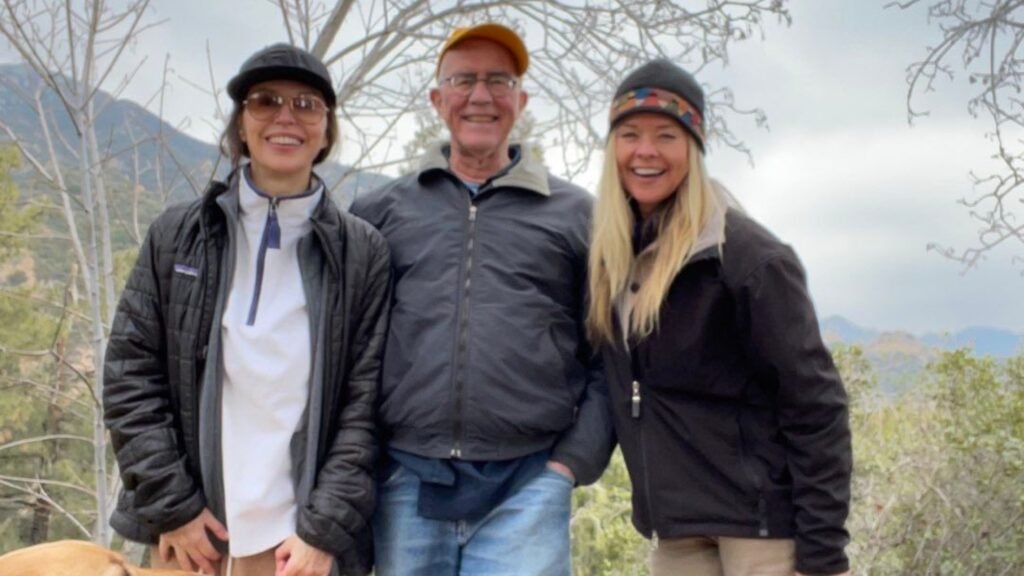