Marie Buchan: mother of eight children on benefits ‘addicted to pregnancy and does not care people call her trashy.’

Marie Buchan, known as “Octomom“, lives in Birmingham with eight kids aged six to eighteen, and Marie Buchan has previously said she did not care what people thought of her living on benefits.

Marie Buchan, known as “Octomom“, says she does not care that people think she only has babies for money.

In 2016, the single mother from Birmingham made news when she featured on Channel 4‘s show Only Human.

A scene of that episode has recently resurfaced on TikTok where she says:

“I think many people do see me as trash. Lazy, useless, just producing babies for money.”

When speaking about one of her children, she said:

“She is a happy baby; that is why I could very easily do it again.”

Marie Buchan has seven girls and one boy, all of them are now between six and eighteen.

The Octomom Marie Buchan has also appeared on Channel 5‘s show Benefits Britain: Life On The Dole, where she claimed to work 21-hour days looking after her kids.

However, the Octomom Marie Buchan has come under fire for using her state grants to fund a lavish lifestyle.

When she appeared on This Morning, she sparked outrage by saying that life was better on benefits and would spend her income on a boob job.

Last year Marie Buchan saved up for a boob job through car boot sales and part-time work to cover the operation rather than dip into her benefits.

Last December, Octomom Marie Buchan sparked outrage over her decision to fly to Spain alone after the Christmas holidays.

She stated that she wanted a break from her children, whom she has had to care for for “much of the year” due to the pandemic’s closure of schools.

“Government claimants like myself, a mum of eight, are forgotten,” she told Metro.co.uk.

In January, Octomom Marie Buchan said she was rushed to hospital after testing positive for Covid.

She had all the symptoms and lost her sense of taste and smell and developed a cough, and had been vomiting and suffering nose bleeds.

She was self-isolating at home by locking herself in her bedroom while her kids fended for themselves downstairs.

Octomom Marie Buchan was discharged and brought home less than a week later. 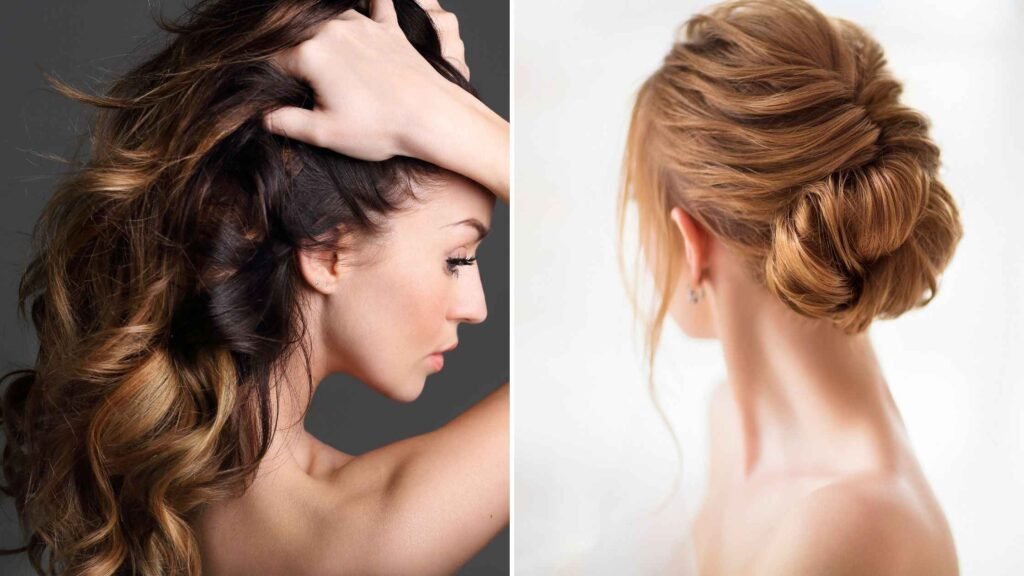 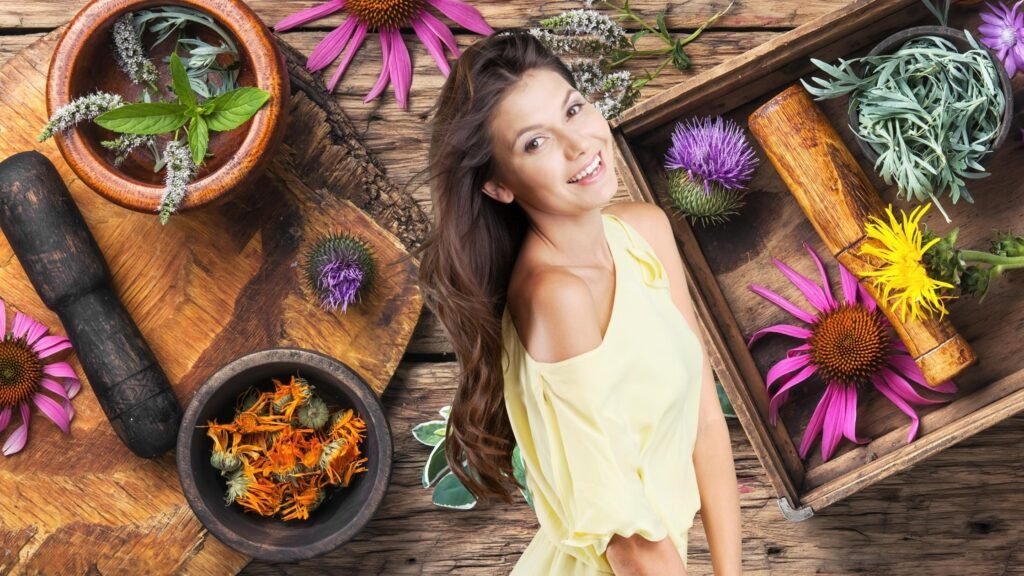