Kaitlyn Dever seems like one of those individuals meant to get into film and TV. The camera loves Kaitlyn Dever, as does the audience, and there is nothing to say otherwise since she has been a welcome addition to our TV sets throughout the years.

It is hard to believe she has been around so long, but she has been continually busy on set and off since she has been going to school and acting for long enough to be considered as close to a seasoned actor as possible.

1. She held the role of Eve from Last Man Standing.

2. Kaitlyn feels it more necessary to prepare for comedy than drama.

3. She is a firm advocate against bullying.

4. Her style of acting is very versatile.

5. Her interest in the performing arts started when she was 5.

7. Her resume is more extensive than you might think.

8. She did a bunch of commercials before getting into film and TV.

9. She is into the music scene as well.

10. Her father did the voice of Barney the dinosaur for seven years. 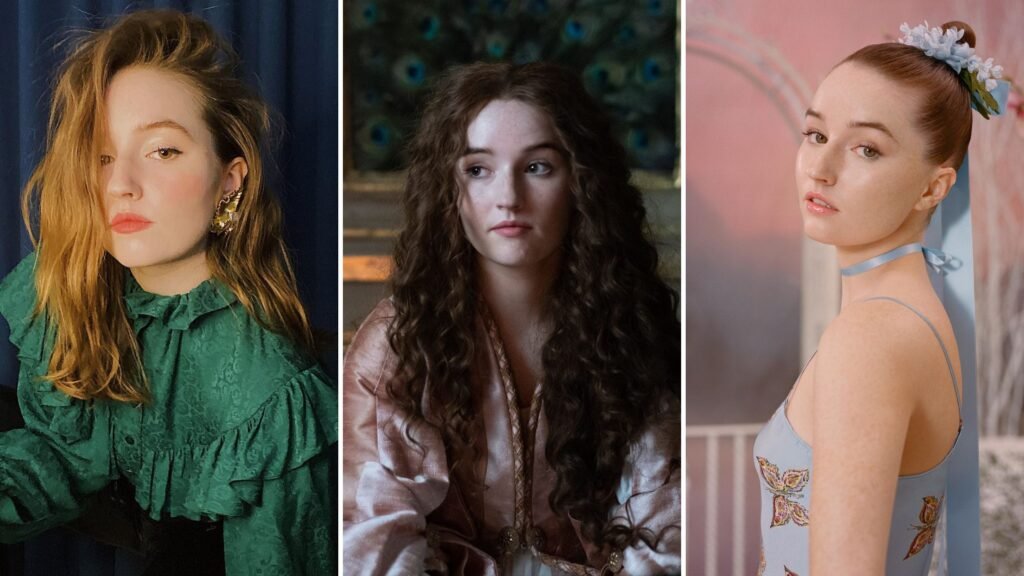 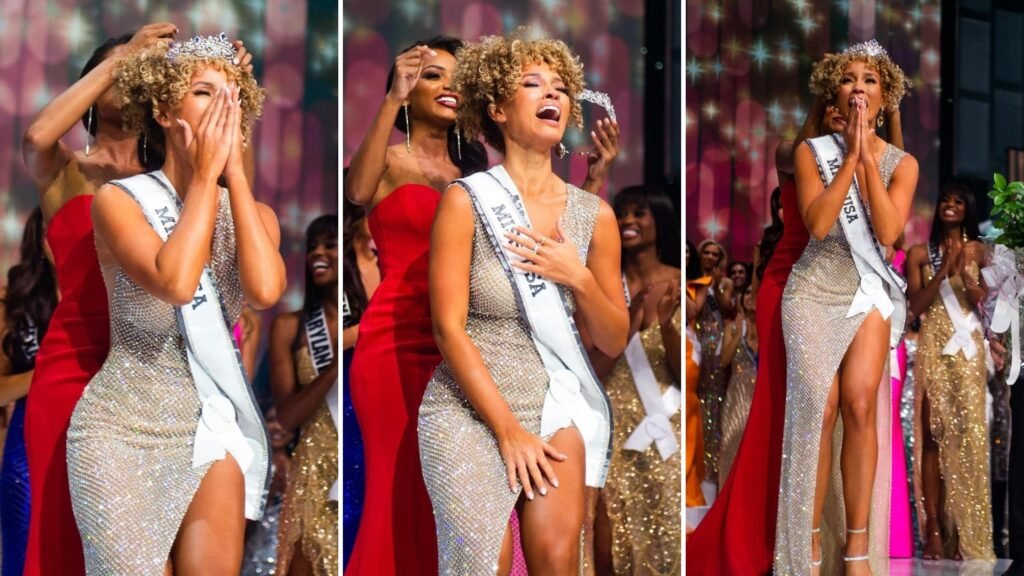