Parag Agarwal Is The New CEO of Twitter: Jack Dorsey has resigned as the CEO of Twitter. Shortly before now, he announced this from his official Twitter handle.

Parag Agarwal will be the next CEO of Twitter. He has been the Chief Technology Officer of the company till now.

Amidst the news of the resignation, there is much discussion about Jack Dorsey’s previous tweet.

This was taken as an indicator of his resignation.

What did Jack Dorsey say in the resignation?

Jack Dorsey has shared his resignation on Twitter. Along with this, he has also spoken about the reason for his move. He wrote,

Much has been said about the importance of a ‘company led by the founder’. Ultimately I agree that (leadership) is the limiter and the (only) point of failure. I have worked hard to ensure that this company operates outside the range of its inception and its founders.

After this, Jack named Parag Agarwal as the main reason for his move. Not in a negative, in a positive. Jack Dorsey wrote,

The first reason for my resignation is that Parag is going to become the CEO of the company.

The board has followed a rigorous process regarding this and unanimously appointed Parag.

Parag has also been my choice for some time now.

Parag Agarwal understands the company and its needs very thoroughly.

Parag’s role has been behind every decision that has turned the company around. They are curious, probing things deeply, rational, creative, demanding, familiar with themselves and humble.

He works with heart and mind and is someone from whom I learn every day. I have deep faith in him as CEO (of Twitter).

Jack said that he will continue to help Parag and others until the completion of his tenure in the company to help them in this transition. After that, he will say goodbye to the board.

Jack has made it clear that he will not stay in the company anymore after his tenure.

Instead, he says that he wants to give the entire space to Parag as CEO.

At the end of the resignation, Jack said that it was his own decision, which was not easy.

However, he said that he was both sad and happy about it.

At the same time, Parag Aggarwal has also thanked Jack and the company by tweeting. He wrote,

Thanks to Jack and our entire team. I am very much looking forward to the future. Thank you all for showing faith in me and supporting me.

Jack Dorsey has been in controversy for some time now.

Questions were being raised about his leadership in Twitter as a company. According to a Media Report, the company was preparing for Dorsey’s departure for the past year.

As soon as the news of Jack Dorsey’s resignation came, there was a tremendous jump in the shares of Twitter in the market.

According to all the media reports, its share price has increased by 9% to 11%, and Twitter wants to accelerate its product innovation to compete with its social media rivals.

In the last year, Jack Dorsey has done much work in this direction. It aims to double the annual revenue of the company by 2023. 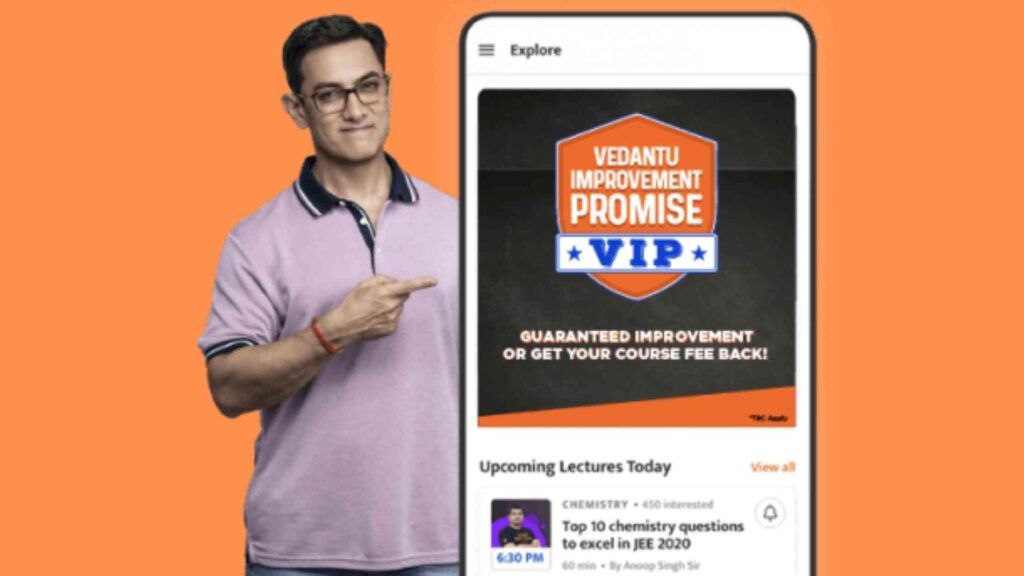 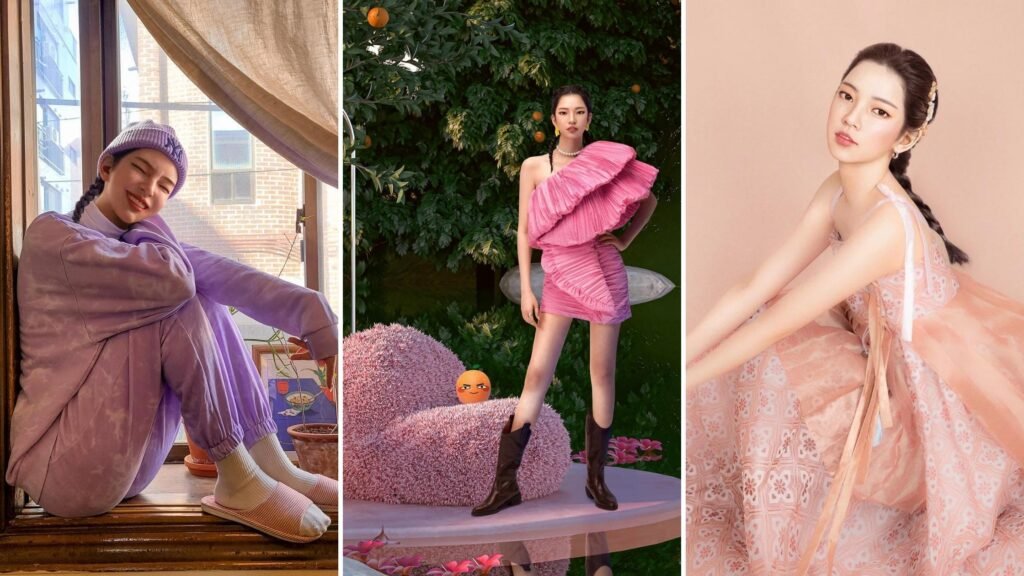 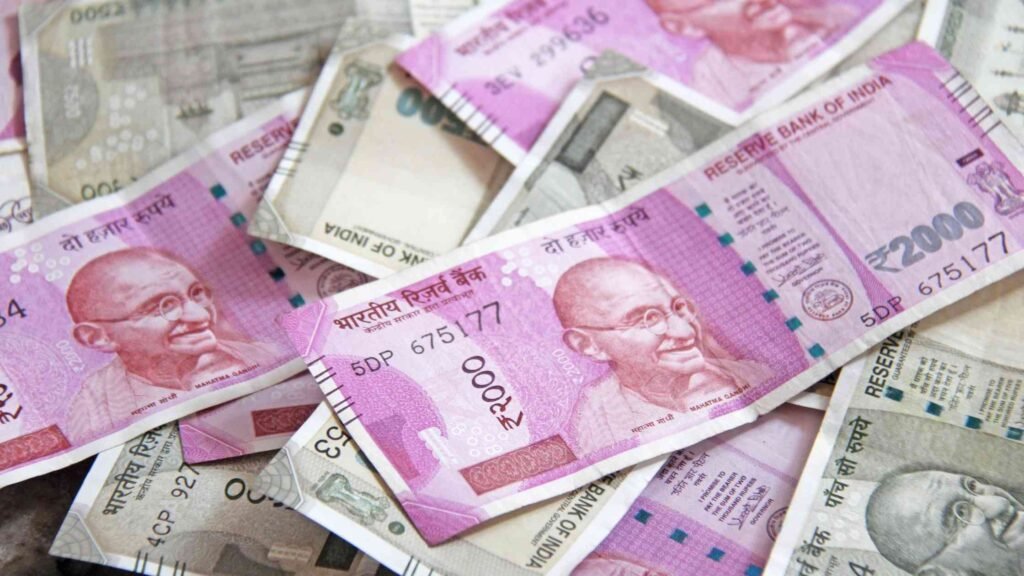 1 thought on “Jack Dorsey quits as CEO of Twitter, CTO Parag Agarwal Is The New CEO”