Love itself can be enough to put one’s head in the clouds.

However, Laura Wright and Wes Ramsey went further over the weekend.

On a visit to Wes Ramsey’s family in Colorado, the real-life couple enjoyed what the Emmy winner called “an incredible morning spent in the sky.”

Even after coming back down to earth, Wright was still flying high.

“What an incredible experience!” she cheered, thanking the ballooning company “for a spectacular ride and a perfect landing.”

As you well know, the former General Hospital castmate Carly and Peter.

They met in the early 2000s while working on the much-missed Guiding Light.

He had an instant crush on Laura Wright, but she was married then and expecting her second child with her husband.

Not until 2017 did Wright, by then single, and Ramsey reconnect.

Wes Ramsey asked her out, and the rest is history.

Speaking of their history, you can trace the steps of their relationship,

From friends and colleagues to the most significant of others. 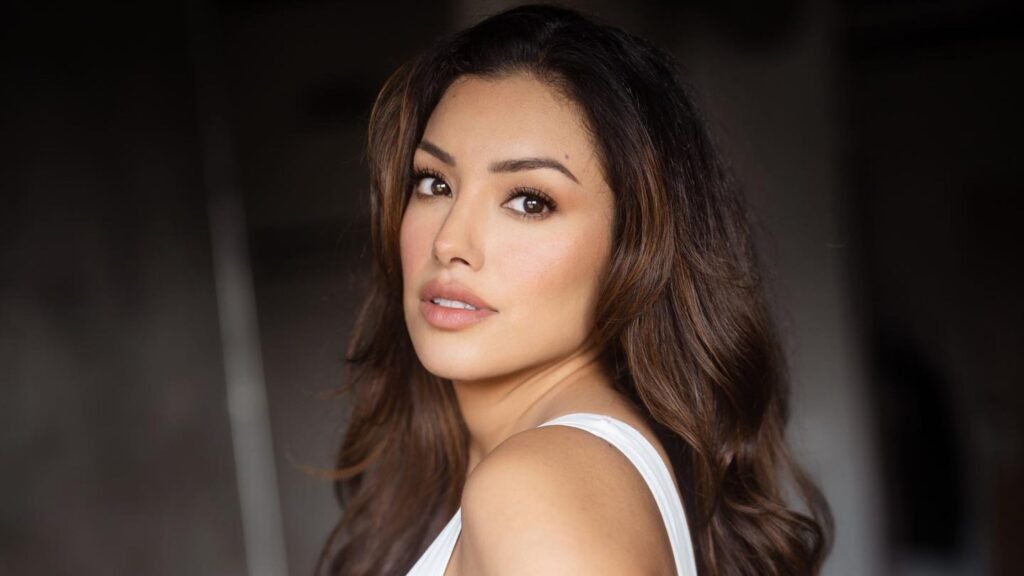 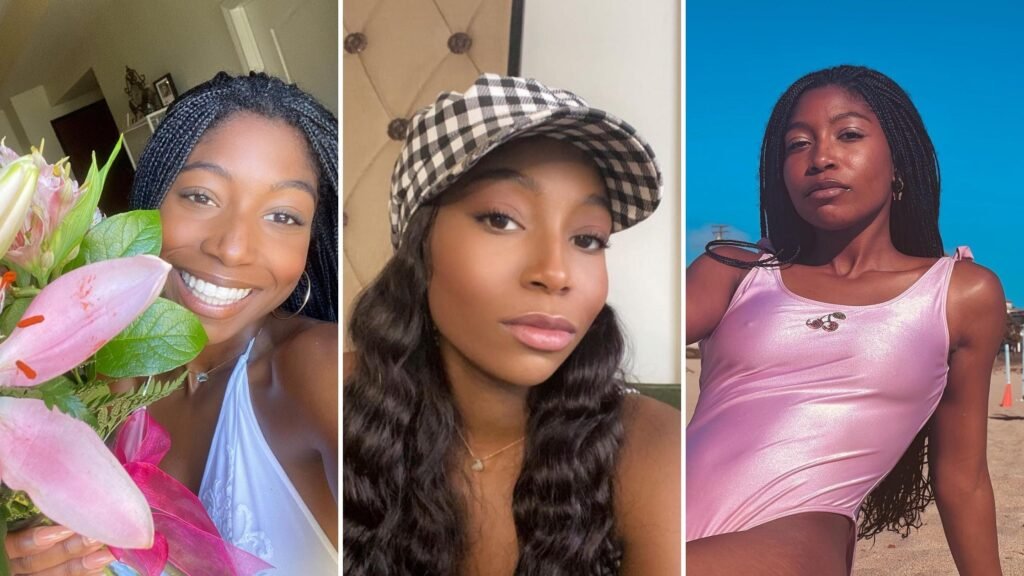