Musk said on Twitter Friday morning that Tesla merchandise could be purchased with Dogecoin.

Dogecoin is the meme-based cryptocurrency that went viral in 2021.

Dogecoin is a cryptocurrency created by software engineers Billy Markus and Jackson Palmer.

Who decided to create a payment system as a complete “joke.”

They were making fun of the wild speculation in cryptocurrencies at the time.

It is considered the first “meme coin” and, more specifically, the first “dog coin.” 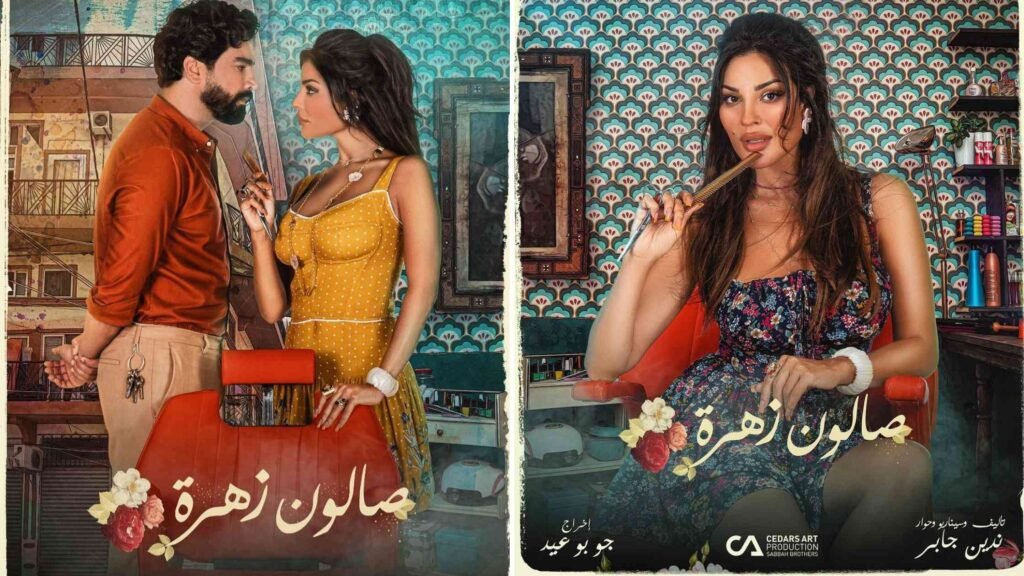