Sasha Spielberg, the daughter of director Steven Spielberg, and Harry McNally have officially tied the knot!

Such as the groom stepping on a glass at the altar and the newlyweds being lifted in the air while seated in chairs as attendees danced the hora around them.

As for their wedding day attire, Sashaa, a singer who goes by Buzzy Lee’s stage.

Sported a ruffled gown for the ceremony before slipping into a shorter dress lined with white feathers for the after-party.

Harry, the son of restauranteur Keith McNally, wore a tan-colored suit for the occasion.

Before saying “I do,” Harry took to Instagram in January to announce he and Sasha said “yes” to a forever together.

Harry’s post, which featured a carousel of sweet photos with Sasha, was paired with a celebratory caption to ring in the news of their engagement.

“The love of my life. The star of my show. Here is to forever.” 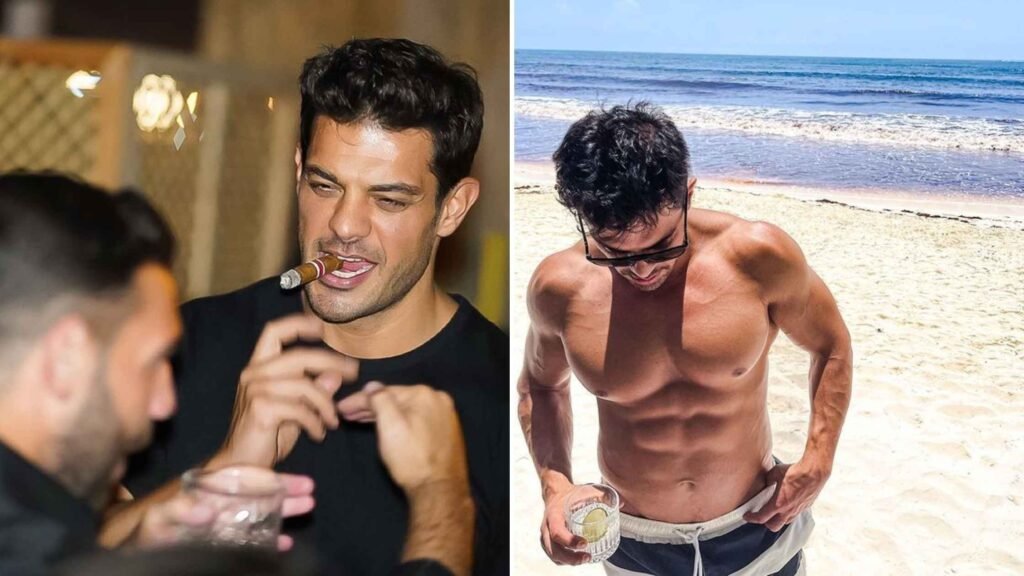 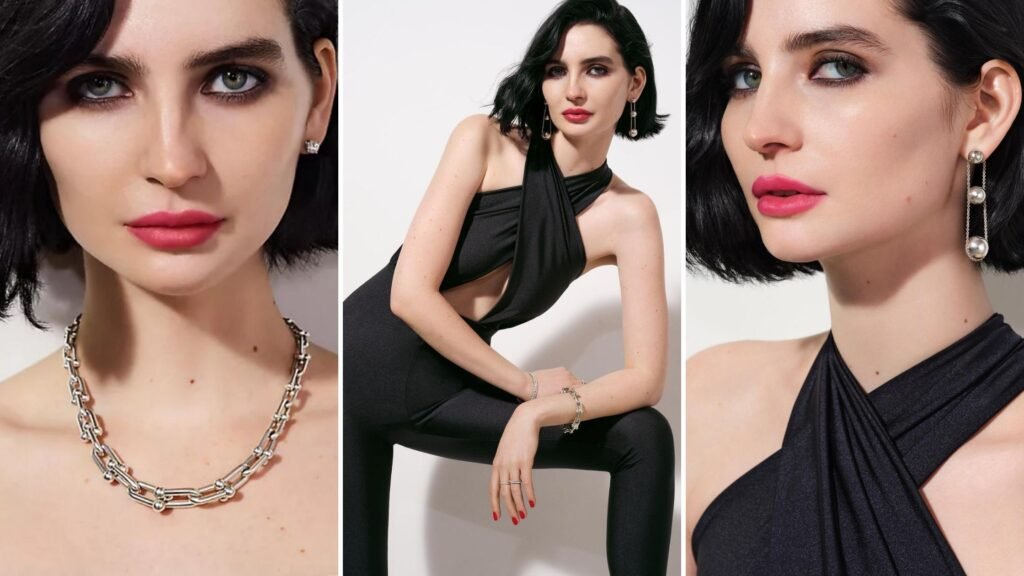