A spokesperson for Nara Medical University confirmed the tragic news in a press conference Friday, reported to CNN.

The outlet added that Japan’s longest-serving prime minister was officially pronounced dead at 5:03 p.m. local time. He was 67.

According to the Fire and Disaster Management Agency of the Ministry of Internal Affairs and Communications in Tokyo,

Shinzo Abe was shot in the right side of his neck at around 11:30 a.m. local time while speaking at a campaign rally, Japan‘s public media organization NHK reported.

The outlet said that he collapsed and was immediately rushed to Nara Medical University for treatment.

CNN reported that a team of 20 medical professionals immediately began treating him.

Doctors at Nara Medical University said Abe was struck by a bullet “deep enough to reach his heart” at the press conference Friday, but surgeons had found it impossible to stem the bleeding.

Police have arrested Yamagami Tetsuya for the attack, NHK confirmed Friday, adding that a handmade gun was discovered at the scene.

The broadcaster said Tetsuya, 41, lived in Nara city and once worked for Japan’s Maritime Self Defense Force.

He said that he was angry with the former prime minister and deliberately set out to kill him, NHK added.

Tributes from political leaders around the world have flooded in since the news of the tragic shooting was announced. 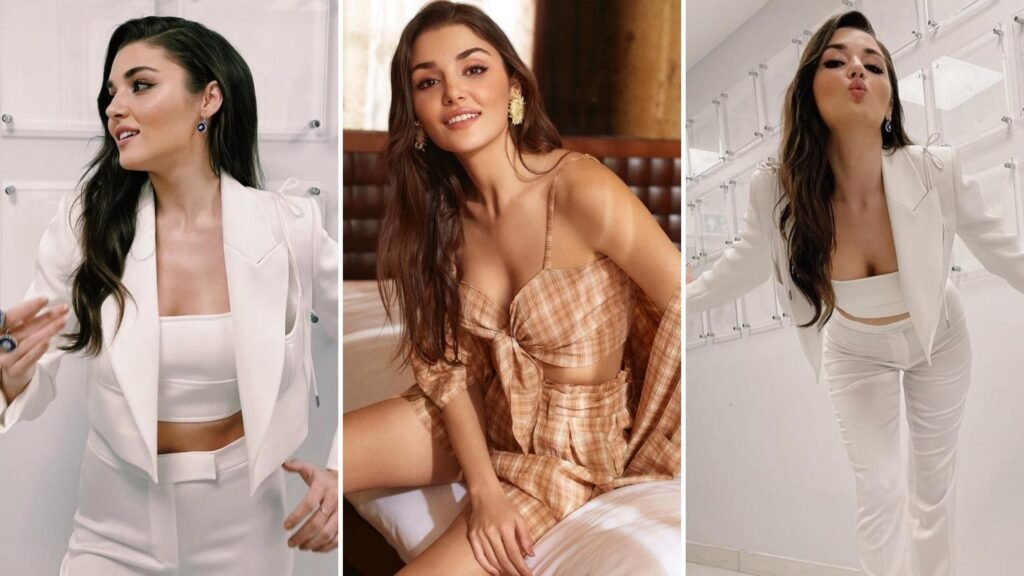 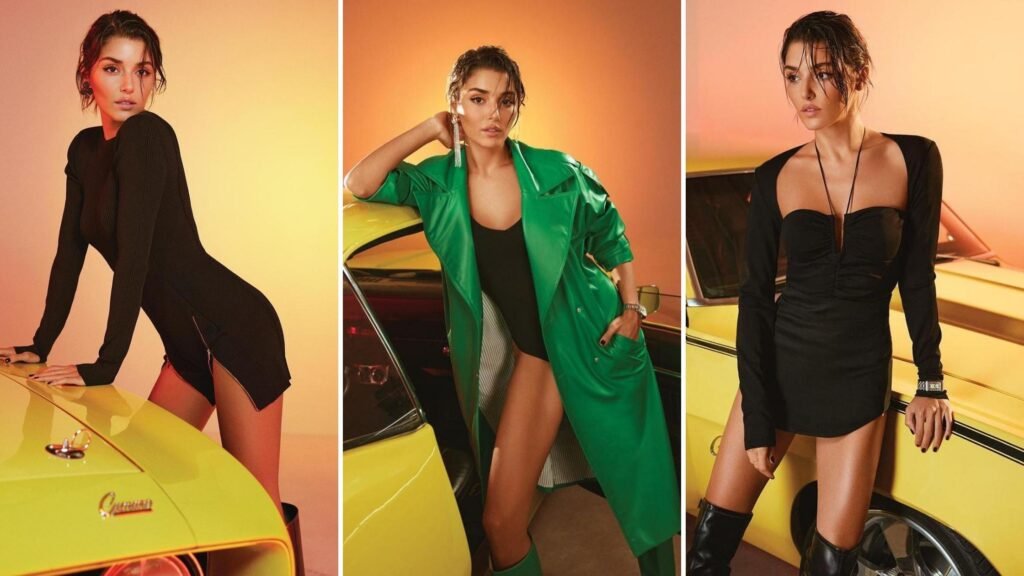 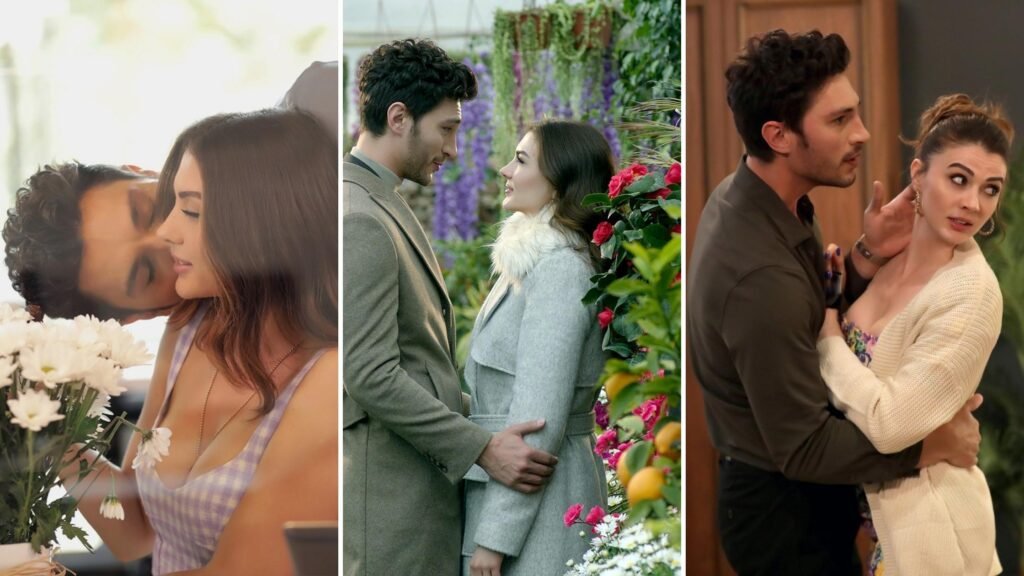 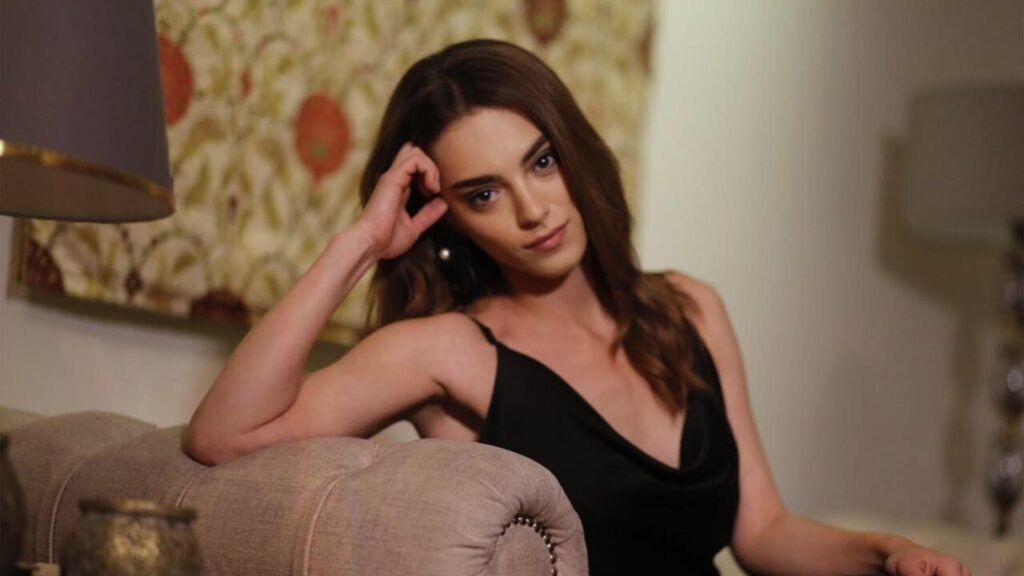