What do The Young and the Restless viewers want for Christmas? Danny Romalotti!

Actor Michael Damian has officially revealed his plans to return to Y&R in December.

He will appear in multiple episodes beginning on December 22nd.

“Excited to be returning to Genoa City, working with all my amazing Y&R friends and family!” the star wrote on Twitter.

The breaking news arrives two days after co-star Michelle Stafford posted an excerpt of a text conversation on Instagram.

He hinted that another character’s return was on the horizon.

“Dearest Michelle, hoping all is wonderful with you and the family!”

“So thrilled to see you soon and work with you again!”

The veteran soap actor has kept busy in recent years on various film projects, both in front of and behind the camera.

He directed Lindsay Lohan in Falling For Christmas and wrapped up production on another Lohan flick, Irish Wish.

Michael Damian is expected to be reunited with another returning alum, Michael Graziadei, who plays his son, Daniel. 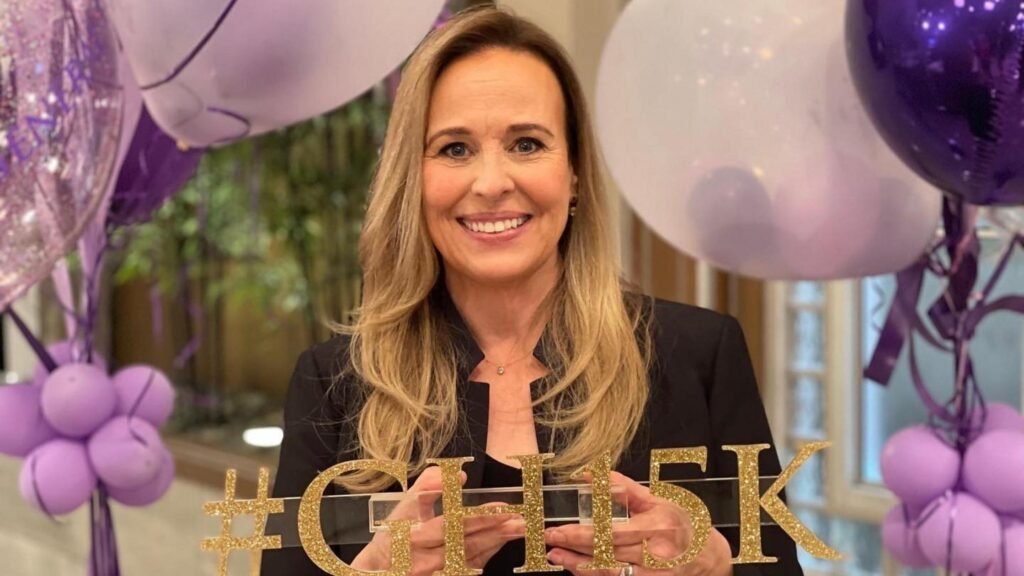