British Prime Minister Liz Truss announced her resignation 45 days into her premiership, putting her on track to become the shortest-serving prime minister in the nation’s history.

Truss resigned one day after she vowed she was “a fighter and not a quitter” amid an increasing chorus of voices calling on her to step down.

Outside No.10 Downing on Thursday, she informed her constituents that she had notified King Charles III of her intent to step down.

Moreover, she would continue her duties for a few more days until a new Conservative Party leader is chosen.

In September, Truss, 47, was selected to replace former Prime Minister Boris Johnson, who agreed to step down as the British prime minister two months prior.

Johnson, elected prime minister in July 2019, had a scandalous tenure.

Her margin of victory was slimmer than many expected, as she won just 57% of the votes of Conservative Party members to become its leader.

Liz Truss served as Britain’s Secretary of State for Foreign, Commonwealth, and Development Affairs and Minister for Women and Equalities since 2019. 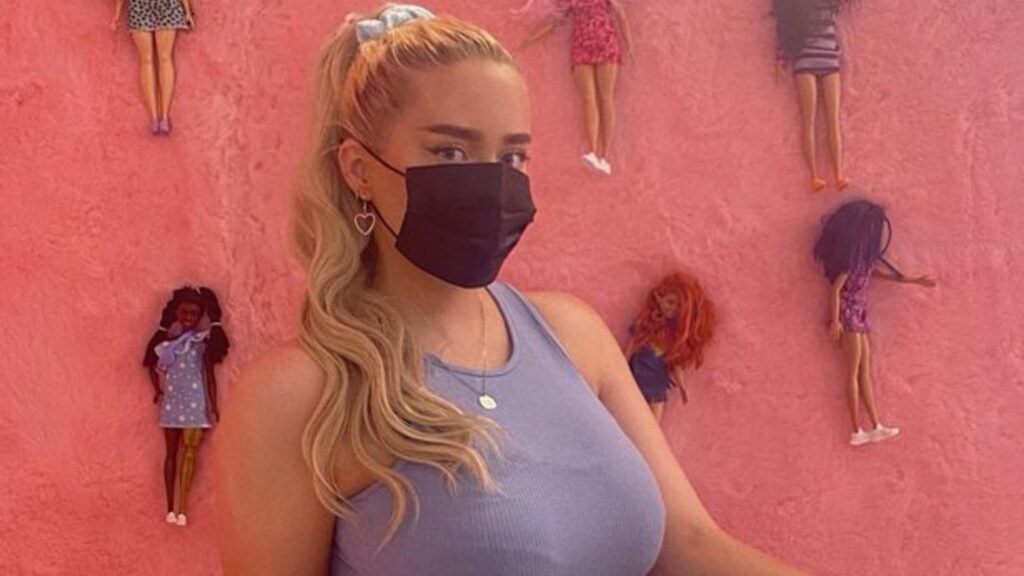