Aryan Khan bail conditions were put by Bombay high court, and Aryan was given bail on October 28 2021, but with several conditions which Aryan must follow.

According to the Bombay high court, the Narcotics Control Bureau (NCB) is authorised to apply for bail cancellation immediately if Aryan Khan violates any of these bail restrictions.

After spending three weeks at the Arthur Road prison in central Mumbai following his arrest during a drugs raid on a cruise at the Mumbai city’s coast, Aryan Khan, the son of Bollywood superstar Shah Rukh Khan, walked free on Saturday. 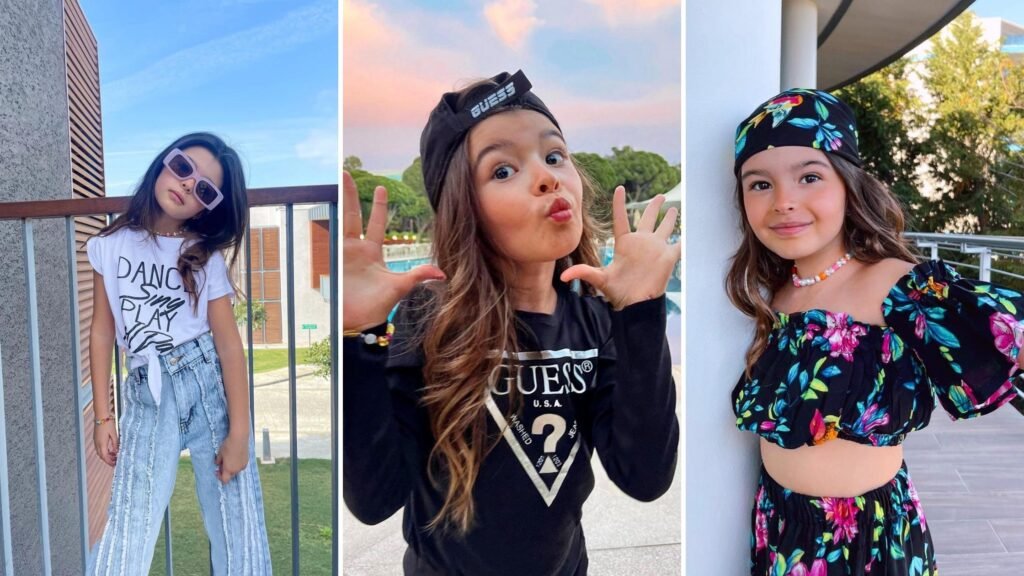