American Airlines cancelled flights in the 100’s together as there is no staff.

Due to terrible weather conditions in the entire United States, the transportation medium faces a considerable challenge, and people are scared.

According to Flight Aware data on Saturday, American Airlines has had to cancel 100s of flights due to staffing shortages because of bad weather conditions.

According to a website Flight Aware that records airline delays and cancellations in the United States, American Airlines cancelled over 800 flights on Friday and Saturday and expected over 400 cancellations on Sunday.

“The difficulties began on Thursday with solid wind storms that blocked capacity at the company’s Dallas hub and delayed staff deploying for upcoming flights.”

American Airlines CEO David Seymour also announced the return of 1,800 flight staff who have been on standby since the covid pandemic.

American Airlines cancelled flights, to most travellers affected by the cancellations were able to rebook for the same day.

The airline operates 6,700 daily flights worldwide to 350 destinations in 50 countries.

Flight cancellations were caused on a Friday afternoon in one part of Florida due to bad weather and a temporary shortage of air traffic controllers.

On October 25th 2021, American Airlines company had announced that: “When the U.S. reopens to more international travellers on November 8th, 2021, we will be ready to welcome you back with our partners and nearly 6x more flights between the U.S. and the U.K. & almost 3x as many between the U.S. and Spain as any other alliance.” 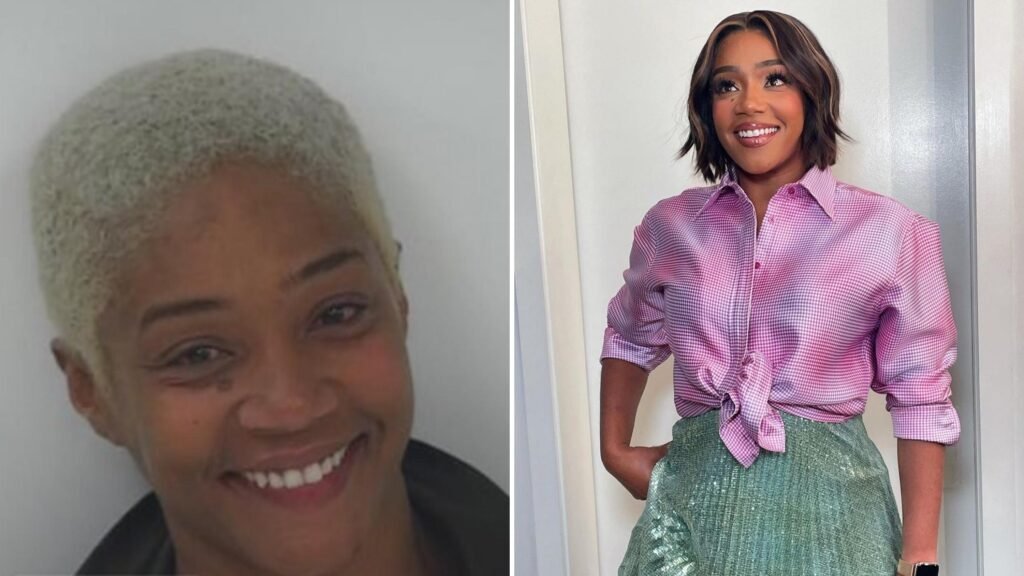