The actress Alexis Floyd seems to stay in the Shondaland realm with her latest role on Grey’s Anatomy.

Floyd will join the show as the character Simone Griffin, a first-year surgical resident who is witty and high-achieving.

Simone grew up in Seattle but hoped to avoid working at Grey Sloan in the future due to their personal emotional history with the hospital.

Alexis Floyd told the media: “Grey’s Anatomy, like all of Shonda [Rhimes]’ canon, is a genre re-defining show that remains masterfully committed to diversity, relevancy and vulnerability.”

“Joining the cast in its 19th season is an immeasurable honour, and quite simply, it is gonna be wicked fun.”

Floyd landed her first significant recurring role in the third season of Freeform’s The Bold Type.

Recently, Floyd landed a role on Inventing Anna, where she played the character Neff, a concierge at the NYC hotel 11 Howard. 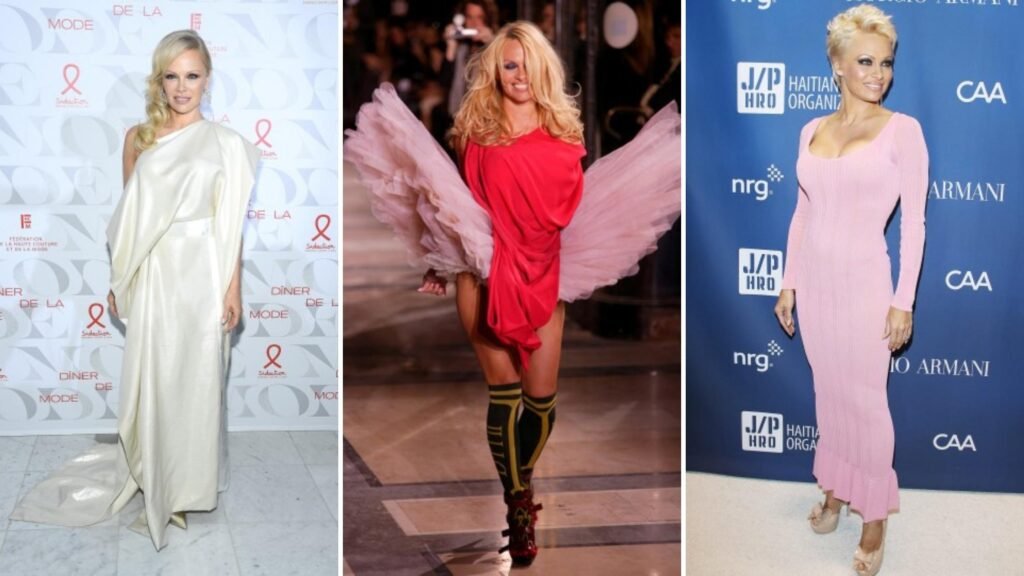 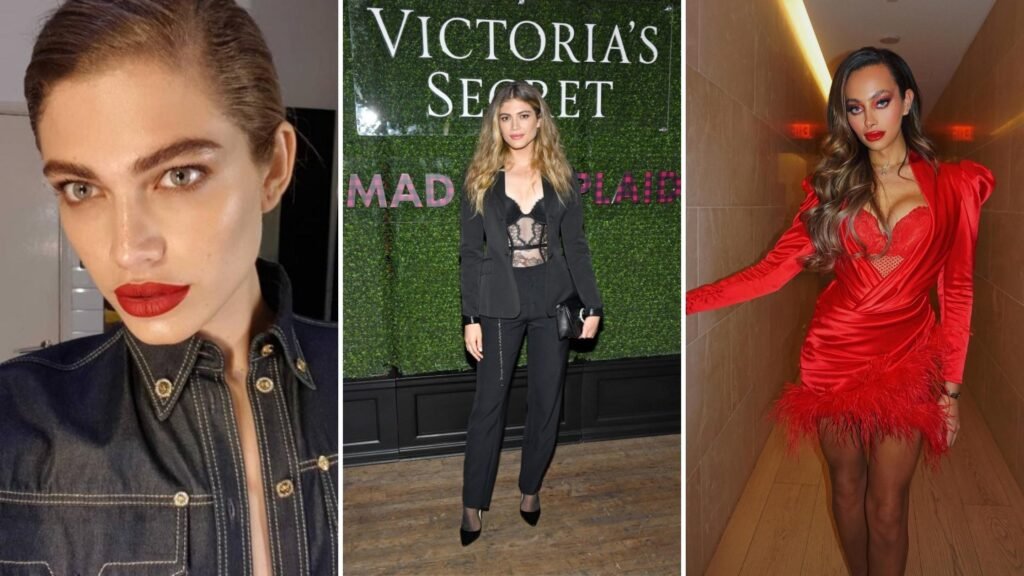