Facts About Lebanon, officially known as the Lebanese Republic, Beirut is its capital and largest city. Arabic is its official language.

1. Lebanon is the smallest country on the Asian continent with a recognized government.

2. During the 1960s, Lebanon was called the “Switzerland of the East” due to its financial stability and diversity.

3. Mount Lebanon is a mountain range in Lebanon that averages above 2500 m in elevation.

4. Alexander the Great once conquered Lebanon in 332 BCE.

6. The country underwent Civil War between 1975 and 1990 due to the fights between Christians and Muslims in the region.

7. Syria and Israel were actively involved in the Civil War fought in Lebanon.

8. Israel withdrew its troops from the region in May 2000, and Syria followed suit in April 2005.

9. The country’s Parliament is equally divided among religious groups.

10. They have seven main political parties.

13. Lebanon receives almost 80% of its yearly rainfall between November and March.

15. In Lebanon, a piece of land can have two legal owners. Yes, this is true.

16. Testimony from a pigeon clapper is not valid in court in Lebanon.

18. Lebanon is an essential commercial hub for the Middle East.

19. Lebanon is also the first Arab country to permit private radio and TV.

20. Lebanon is currently a shelter for some 450,000 refugees living in the country. Lives in the 12 refugee camps set up in Lebanon.

21. An estimated 8-14 million Lebanese live outside Lebanon than those within approximately 4.5 million. 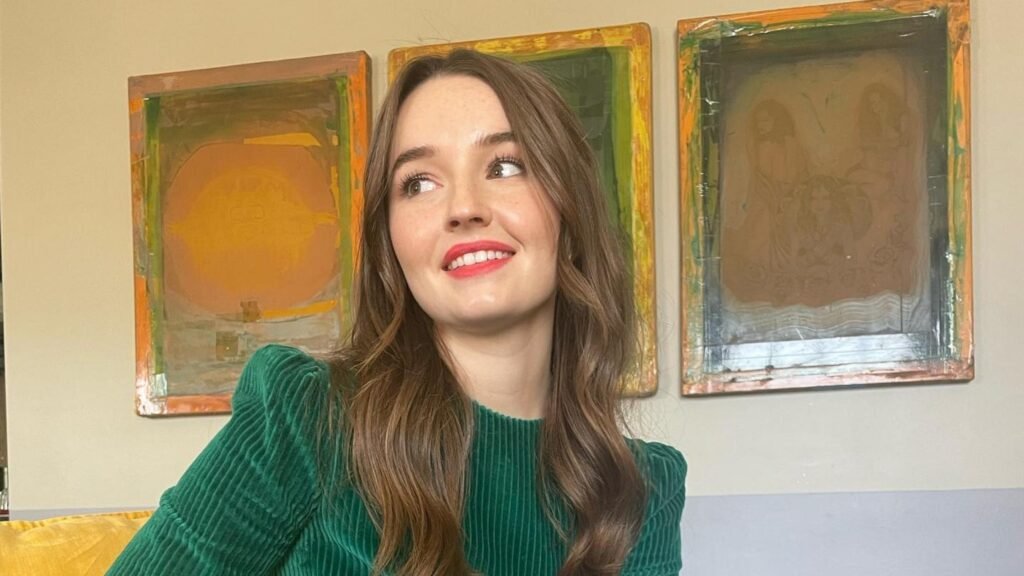